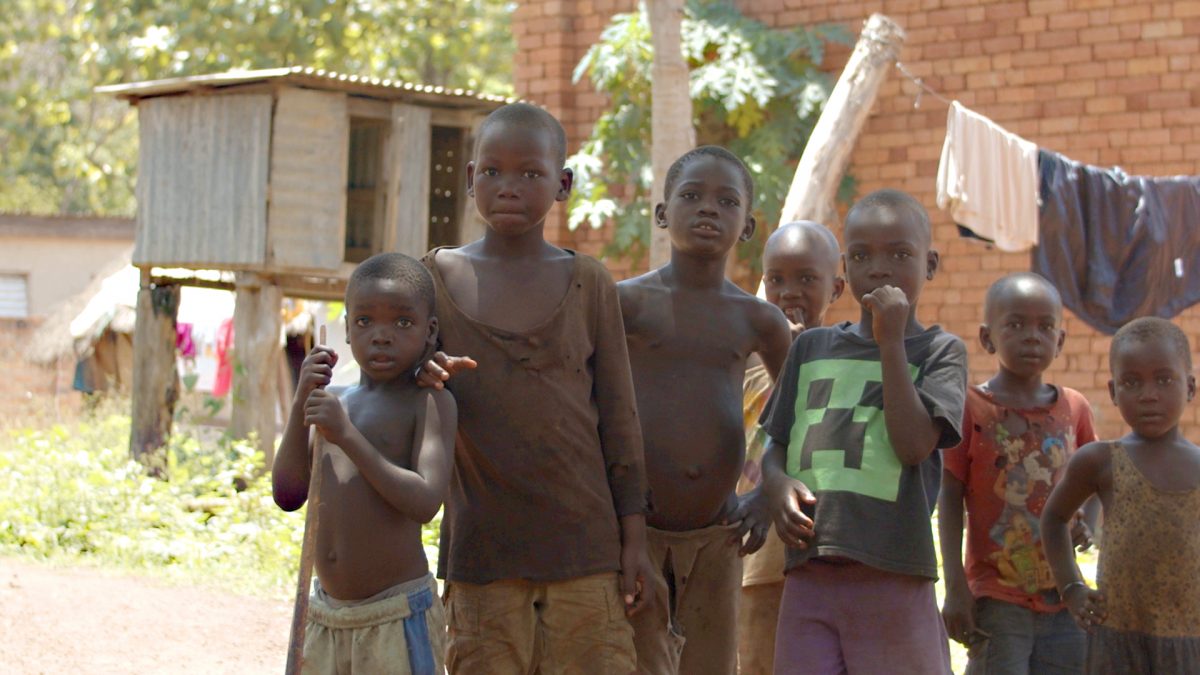 Tuesday, July 9 marked the eight anniversary of South Sudan’s independence.  The occasion is a reminder of tragedy and struggle in the countries quest for peace.  Sr. Joan Mumaw, president and chief administrative officer for Friends in Solidarity shared her view of South Sudan’s current state with the Global Sisters Report.  According to Sr. Joan, “Many (South Sudanese) want to be hopeful, but underlying issues are not being addressed.” Sr. Joan is referring to a government peace agreement which has remained at a standstill since May of 2019.

South Sudan’s peace agreement designed to end 5 years of intense conflict remains stalled while President Salva Kiir and rebel leader Riek Machar work through terms and stipulations.  In the wake of the delay, the government has remained in a transitional power-sharing state causing instability and unresolved starvation.  The peace talks are scheduled to pick back up in November of this year, however, doubt remains for this timeline.  In the meantime, millions of South Sudanese remain in a state of flux, many facing hunger and displacement.  With peace efforts in need of support, Sr. Joan encourages prayer from citizens of the world.