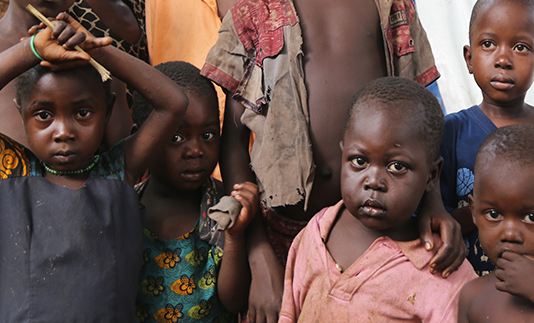 Simon Aban Deng is a former Sudanese slave, a human rights activist, and an American citizen living in the United States. . Now a free man, he is determined to use that freedom to advocate for peace and prompt the Trump Administration to help end slavery and genocide

In an open letter to President Donald Trump, Simon provides counsel on the grave situation in South Sudan. He discusses how the world’s newest nation is the only country in Africa that is currently blocking Islamic extremism from flooding southward to overtake the entire continent.

Without US engagement, Simon says there would be no South Sudan today, and without its leadership again, there may not be a South Sudan in the near future.

The only hope that Southern Sudanese have now, according to Simon, is the leadership of President Trump when it comes to preventing the further spread of extremist Islam from overrunning all of Africa. The situation is still salvageable, with America’s help.