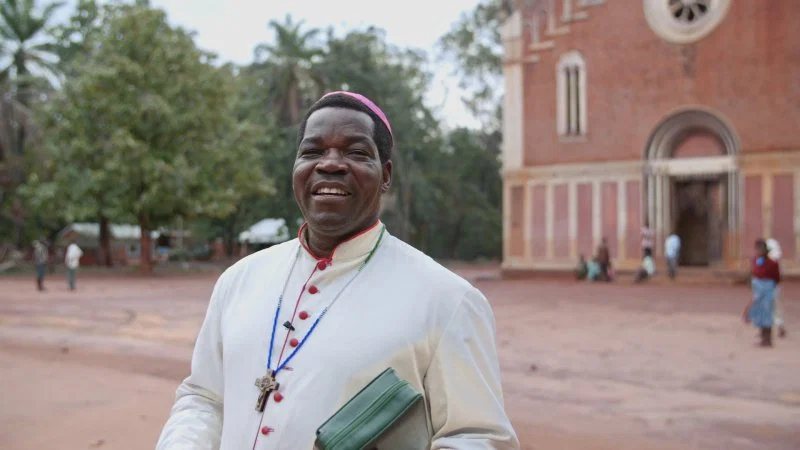 For several years, South Sudan has been embattled in a civil war that has left hundreds of thousands dead, and millions of people displaced from their homes. As the youngest country in the world is slowly rebuilding itself, people such as Bishop Eduardo Hiiboro Kussala are trying to expedite the process by brokering peace among the warring factions and raising awareness around the world.

Bishop Kussala, Vatican representative for peace negotiations, was raised by his grandmother in refugee camps after his mother and sister were killed when he was nine months old. He has committed his life to spreading the word of God and hope and establishing peace between the opposing forces in Sudan’s civil war.

For the past few months, Bishop Kussala, with aid from the Sudan Relief Fund, has been traveling across the United States to talk about why Americans should be aware of what is going on overseas. According to the Bishop, educating the people of America about South Sudan will move them one step closer to bringing the youngest country to a period of peace.