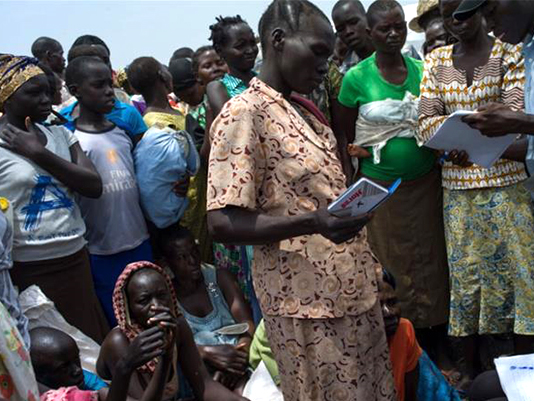 Testimonies from South Sudanese refugees are revealing glimpses of brutality as hundreds flee into Uganda for a second day following an attack by government forces on the border town of Pajak.

According to reports, at least 17 people were killed while approximately 3,000 new refugees crossed into Uganda this week. Some were shot as they tried to flee, two children were run down by a car, and others had their throats slit.

The United Nations said in December it had evidence of ethnic cleansing by both government forces and rebels, with soldiers showing callous disregard for civilian life.

The Ugandan government and United Nations refugee agency (UNHCR) are scrambling to complete a half-built refugee settlement near Ngomoromo for the latest arrivals, who are currently living in the bush at the Ugandan border. Even when these refugees reach the relative safety of a settlement camp, many still face an agonizing wait for loved ones who went missing in the panic.