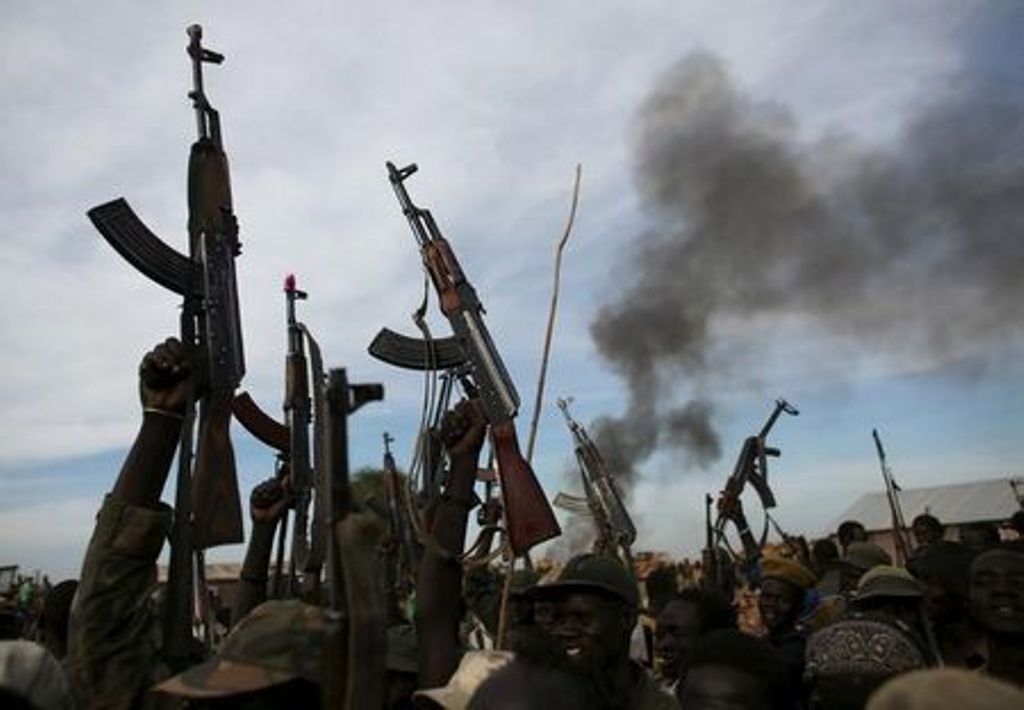 A road ambush blamed on South Sudanese rebels killed 21 civilians, says the government. The United Nations Mission in South Sudan (UNMISS) said it received reports of horrific violence being carried out against civilians in Central Equatorial State and urged both rebel and government commanders to control their forces and cease hostilities. An official says nearly two dozen civilians were killed, some were burned to death, and twenty others were wounded.