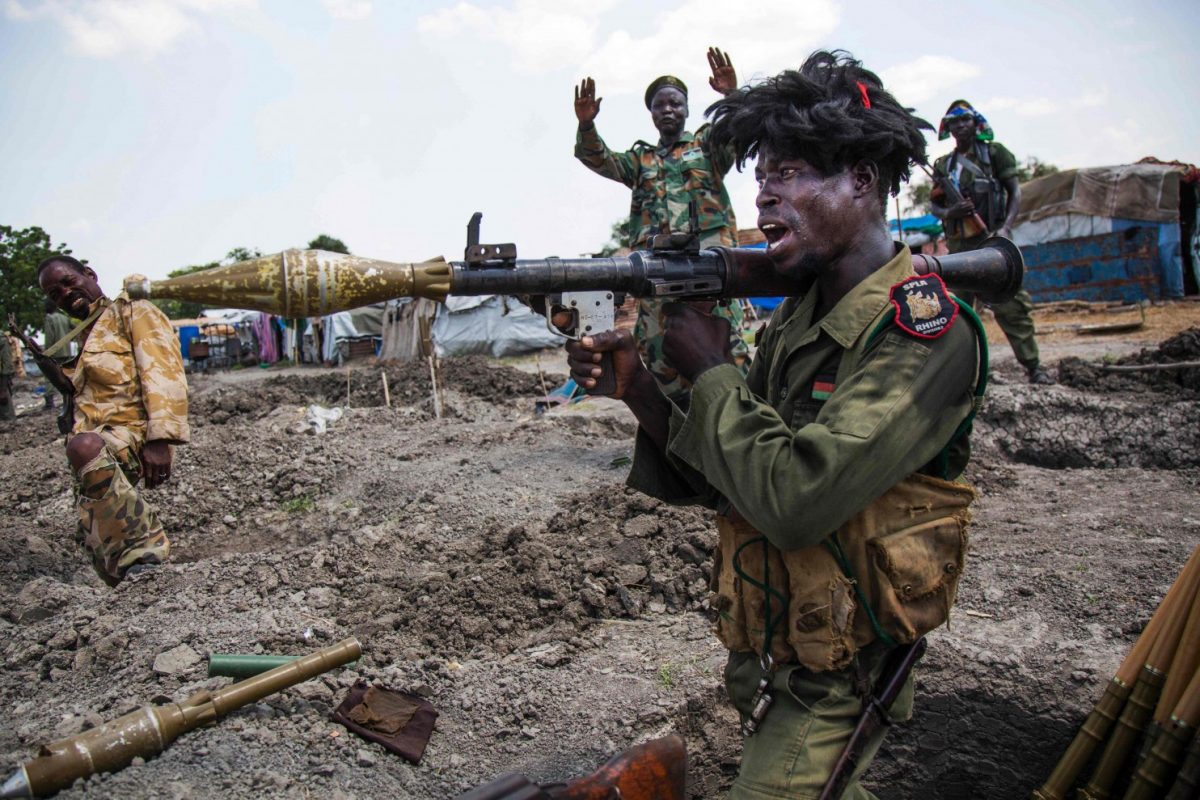 South Sudan is “on the brink of a catastrophe” and is being warned of a repeat of the Rwandan genocide. Violence is spreading through regions of South Sudan, such as Central Equatoria, that had previously been quiet.

There is already a steady process of ethnic cleansing underway in several areas of South Sudan using starvation, gang rape and the burning of villages; everywhere we went across this country we heard villagers saying they are ready to shed blood to get their land back,” says Yasmine Sooka, the chairman of a three-member U.N. commission on human rights. “Many told us it’s already reached a point of no return.”

The U.N. Security Council was expected to vote on a resolution on November 29th imposing targeted sanctions and an arms embargo, but then Russia, China and others expressed opposition and the vote was put off. An earlier plan to send 4,000 peacekeepers for a regional protection force to join the 12,000 already in South Sudan has yet to be implemented.

“The scale of rape of women and girls perpetrated by all armed groups in South Sudan is utterly unacceptable and is frankly mind boggling” adds Ms. Sooka. She said aid workers described gang rape as so prevalent that it has become “normal.”

A report from the Council on Foreign Relations says the danger of genocide is real and proposed that the United Nations and African Union run the country for 10 to 15 years to help it rebuild.