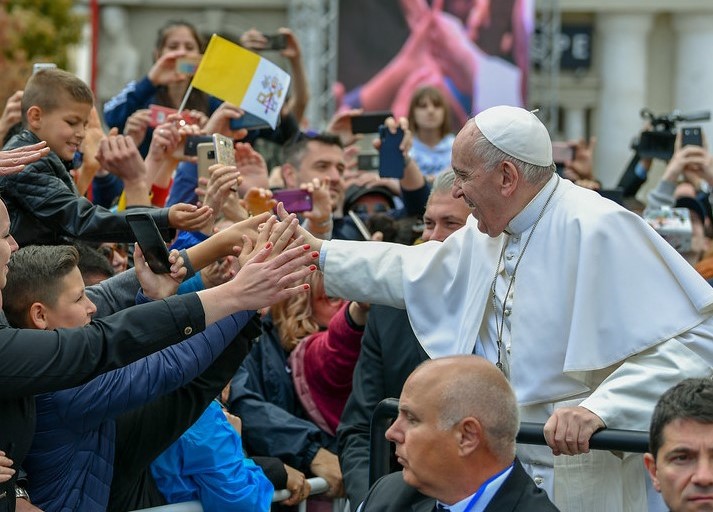 Bringing peace to South Sudan has been a focus of Pope Francis over the past 2 years.  As an advocate for human rights and justice in the region, Pope Francis hosted country leaders at the Vatican including President Salva Kiir.  Pope Francis has not yet visited South Sudan but according to one insider, Italian layman Mauro Garofalo, a visit will happen, “sooner or later.”

Garofalo is the chief of international relations for the Sant’Egidio community and made the comment to journalists after a three-day series of meetings in Rome with the National Pre-Transitional Committee of South Sudan (NPCT). The NPCT have been tasked with assisting in the implementation of South Sudan’s October 2018 peace agreement.