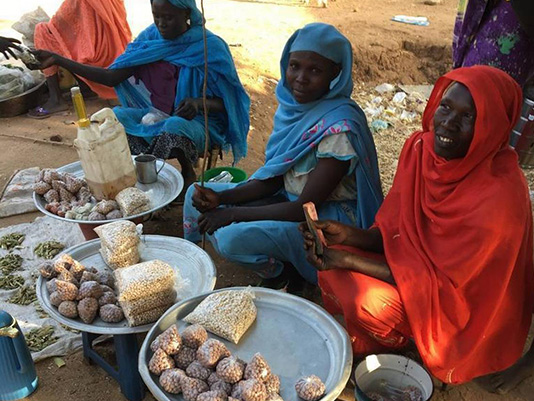 In Sudan’s remote Nuba Mountains, where Muslims and Christians live in peace with one another but can’t remember a time when they weren’t under attack from their own barrel-bombing, Osama-harboring Islamist government in Khartoum, Donald Trump’s election seemed like a rare reason to celebrate.

Many in Nuba who’d been so optimistic that Trump would stand with them can’t be smiling now, though, at the news that our president may actually meet with Bashir on Saturday, at a summit convened by Saudi Arabia during Trump’s first foreign trip since taking office.

If Trump meets with him, even as part of a group, he’ll send the message that we are indifferent to human rights abuses and don’t care what Bashir does in Darfur or in the Nuba people’s gorgeous, but pockmarked, South Kordofan province.

National Security Adviser H.R. McMaster has said Trump is going to the summit of Muslim leaders to “deliver an inspiring, yet direct speech on the need to confront radical ideology.” Which is exactly the ideology to which Bashir has devoted his life.

President Trump, you should know that Bashir, too, uses chemical weapons, and he has put these brave, resilient people through suffering I so wish you could see for yourself. Please don’t further embolden the monster who makes them take cover in caves.