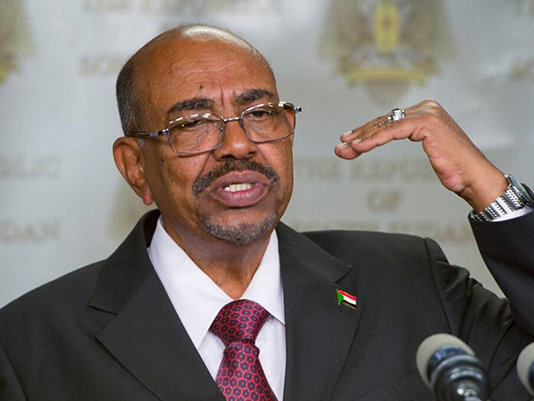 For $40,000 a month, Squire Patton Boggs will work for the Sudanese government headed by war criminal Omar al-Bashir, whose best known work includes the ongoing genocide in Darfur and the Nuba Mountains. The Washington, D.C. lobbying law firm, which is headed by former Republican Sen. Trent Lott and former Democratic Sen. John Breaux, was hired by Sudan to help convince the Trump administration that most economic sanctions against Bashir’s government, which the U.S. has long recognized as a state sponsor of terrorism, ought to be allowed to lapse in July.

According to the firm’s June filing with the Department of Justice, Squire Patton Boggs will help the Sudanese government “avoid ‘snap back’ of U.S. sanctions on Sudan and to “identify and implement strategies to improve Sudan’s investment climate.”