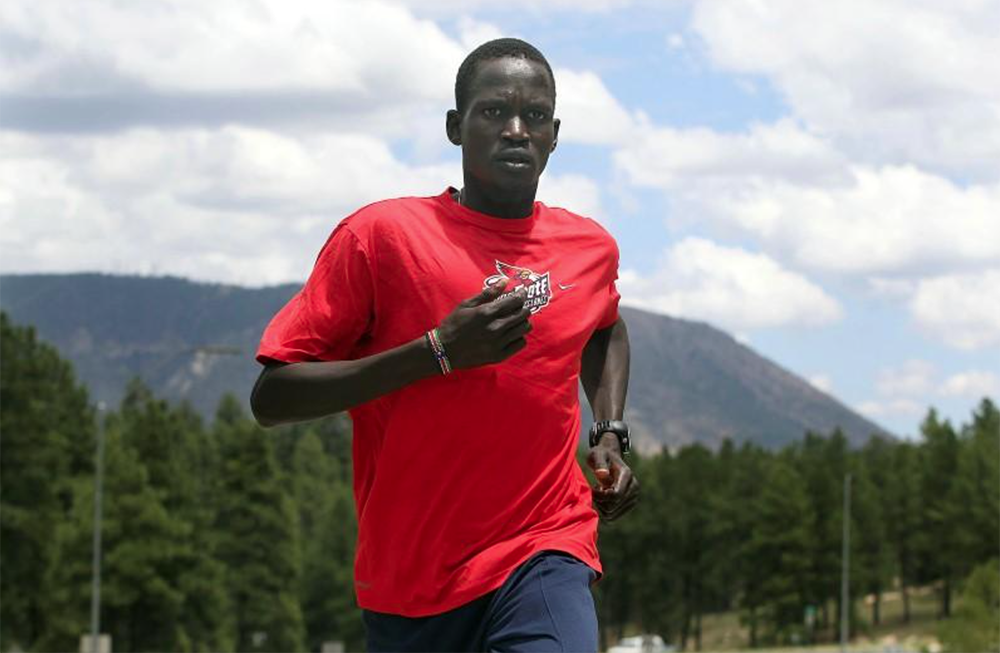 Former Slave to Run for South Sudan in Olympic Marathon

LONDON (Thomson Reuters Foundation) – South Sudanese Olympic athlete Guor Marial may not be a hot medal tip for Sunday’s marathon, but the former slave’s road to Rio is one of the most astonishing stories of the games.

As a teenager Marial was forced to run for his life during Sudan’s long civil war in which he lost 28 members of his family, was kidnapped twice and ended up in servitude.