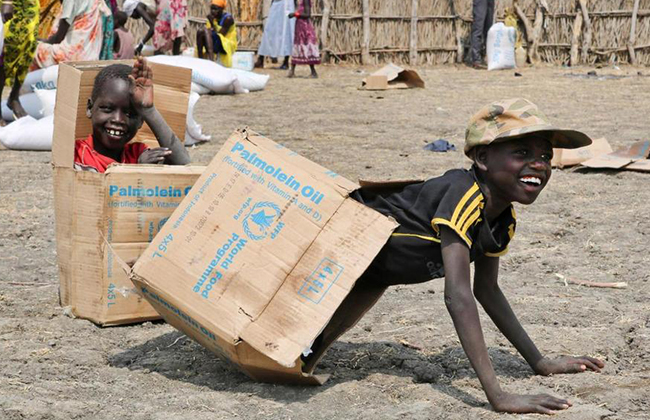 Child abductions among rival tribes have increased during South Sudan’s civil war as desperate people try to make a living amid widespread hunger and a devastated economy.

“Child abductions and trafficking in South Sudan is a real issue that requires an urgent response by the government,” said Edmund Yakani, executive director of the nonprofit Community Empowerment for Progress Organization.

Although inter-clan fighting, cattle raiding and abductions are deep-seated throughout this country, Yakani called it a particular problem in the town of Akobo, where many in the Murle tribe base “their livelihood” on selling children.

During a recent trip to Akobo, The Associated Press spoke with Murle tribesmen who acknowledged stealing and trafficking children for personal gain.

“The intention is to trade the children for cattle or use them personally,” said Thiro Akungurouth, a Murle youth leader who knows some of the abductors.

One child, no matter what his or her age, can sell for 20 cows, worth about $7,000, he said. Children who aren’t sold are kept by families without kids while girls are groomed for marriage, Akungurouth said.

Authorities in Akobo said 37 children have been seized in the surrounding areas since 2016, more than in the first three years of the war combined. It was not clear how many children have been abducted across the country during the civil war.