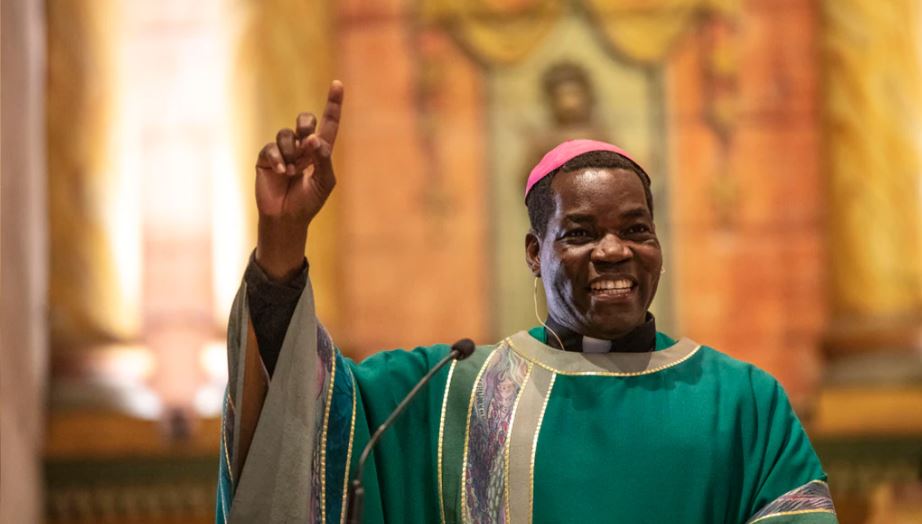 South Sudan has been engaged in turmoil for years, and people such as Bishop Eduardo Hiiboro Kussala knows first-hand of how horrid life is in the war-torn region.

When he was two months old, Bishop Kussala’s mother was violently killed, forcing him to be raised by his grandmother.

According to Bishop Kussala, his grandmother told him the names of those who killed his mother, and this led to him growing up with much hatred in his heart for them. However, while he was in a seminary, he met Father Ed Brady, a Jesuit priest from the US, who managed to convert him to a nonviolent mindset and showed him how to achieve peace through reconciliation.

Life had not been easy for Bishop Kussala, but his turn to religion helped him cope with the trauma of his past. Nowadays, he is an outspoken South Sudan advocate who fights relentlessly to provide food, shelter, medicine, and hope to the people living in the region.

His hope is that he can raise enough awareness around the world for people to fully grasp the seriousness behind the situation so that they can help the cause.