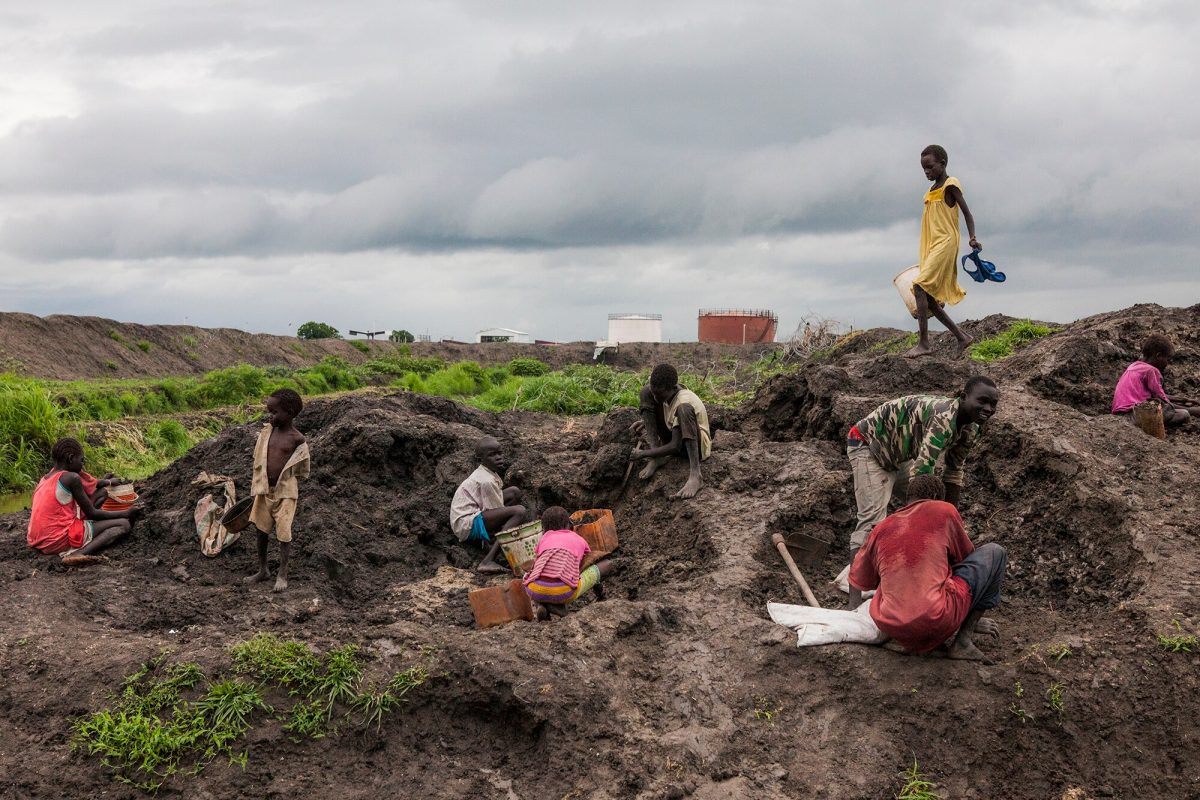 “The fighting is back, and we are ready to fight,” one young man said.

He pointed beyond the fence ostensibly separating him from armed combatants.

“Our guns are out there,” he said.

The camp’s residents had fled their homes after war broke out in late 2013 between the forces of President Salva Kiir and those of Vice President Riek Machar. Tens of thousands of people were killed in what became an ethnically driven conflict. There were hopes that the violence would end when a peace agreement was signed last August. But fighting broke out last month in the capital, Juba, and everyone expected it to spread.