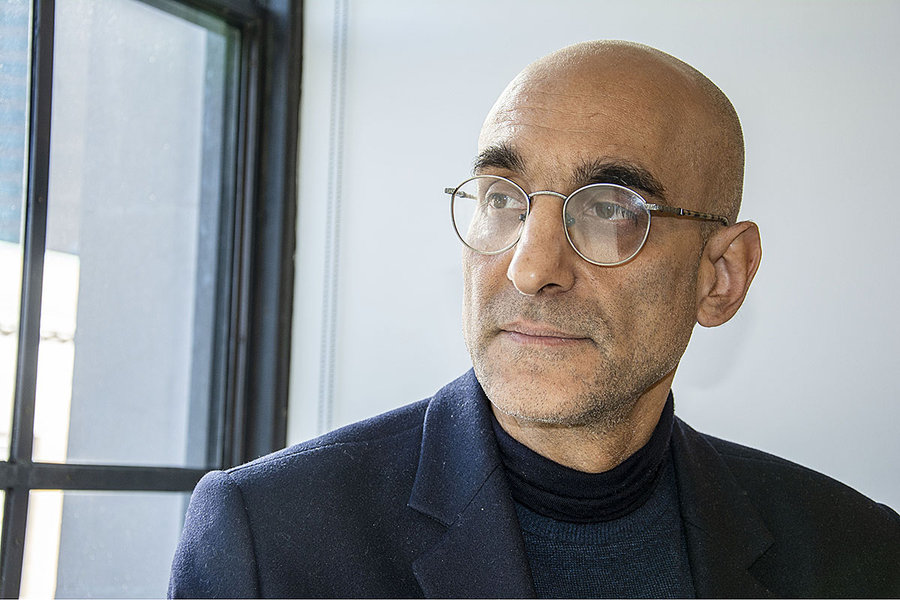 When hospital work becomes a test of faith

Dr. Tom Catena moved to Sudan in 2008 to work as a surgeon in a remote rebel-held territory. He currently leads the Mother of Mercy Hospital in the Nuba Mountains of South Kordofan, Sudan. Catena’s 435-bed facility is the only referral hospital in a region of roughly a million Sudanese. Indiscriminate bombing by the Khartoum government has terrorized the region’s Nuba people and blocked their access to aid.

Catena admits that the mental strain of his work has tested his faith. “Why do these kids die, innocent people?” he says. “We just have to stay faithful, you know, and just keep at it.”

Catena spoke to The Christian Science Monitor about his work and the forces shaping Sudan, one of the world’s least developed countries.

What do your morning prayers accomplish for the rest of your day?
I think for me I have to remind myself every day that God is in charge. I need that daily reminder. I need that schedule and that discipline where every day there’s something I can do and look forward to.

Within this plural religious community, have you found that your faith has evolved?
Yes. You know faith always does better in areas of high stress. You don’t even know day to day if you’re going to survive. Faith becomes much more real, when you really have to depend on God for everything, for survival. I would say my faith has grown tremendously. It’s much more difficult to maintain your faith in this (American) society, the stress and anxiety is unbelievable. It is different from the physical threat that you feel all the time (in Sudan).

What would it take for you to leave the Nuba community, if anything, at this point?
When I went there 10-and-a-half years ago, my idea was to stay until [the hospital] could stand on its own with Nuba staff, and we’re still not there yet. I think we have four people in medical school now; that’s kind of the last link. With these guys, the catch is we’ve got to get them interested and make sure they stay. If they take off, then we’re back to zero.

You have been a vocal critic of [Sudan’s long-serving President] Omar al-Bashir, sometimes against your colleagues’ advice. Why?
If you’re in a situation that’s as egregious as ours was, when you’re being bombed and you’re watching civilians being maimed every day by artillery shelling or air bombardments, you really do have an obligation to say something. Because we’re there as a witness. They can squelch a Nuba person who’s speaking out, because they don’t really have a voice on the outside, and they can use propaganda and everything else, but if an unbiased – hopefully unbiased – foreigner is there, it’s a little more difficult. I think through some connections we had we were able to get that word out.

The fear is that if you make too much noise, you’ll be punished for it. These guys bombed us twice; they bombed our hospital. In the previous civil war they bombed hospitals routinely; it was not a big deal for them.

But I do think the converse is true: If you speak out, it makes it a little more difficult for them to do it because now people are aware, and as much as they don’t care about human life, they don’t want to be perceived by the international community as being brutal. They want us out of there, because it’s a big morale boost for the soldiers, for the people there.