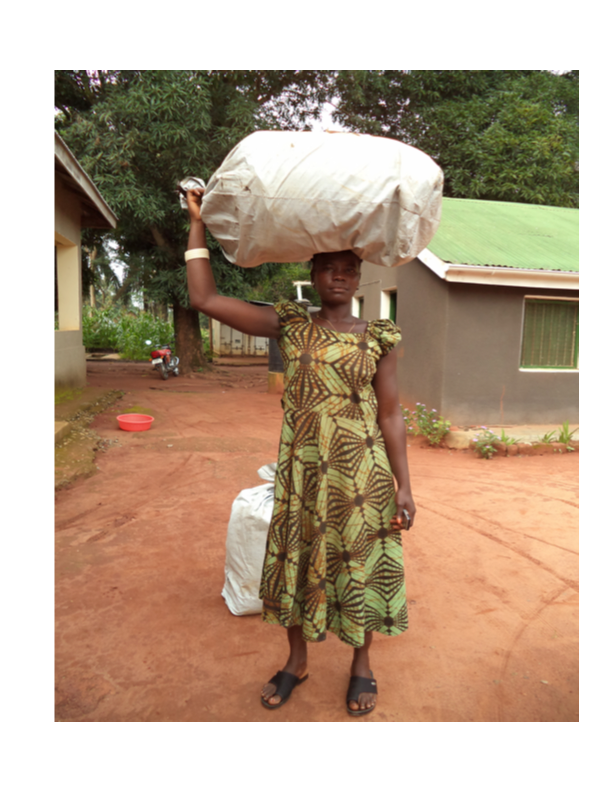 In Need of Food

Some 3.5 million South Sudanese, or one in three people, face an acute lack of food, the United Nations says. A widespread famine is looming after violence disrupted farming and food prices soar. In Sudan, food is scarce in Darfur, the Nuba Mountains and some eastern parts. But with fertile soil and water access, both Sudans are potential bread baskets. The Niles correspondents from across the region spoke to farmers, firms, governments, NGOs and the people about the crisis and the future.