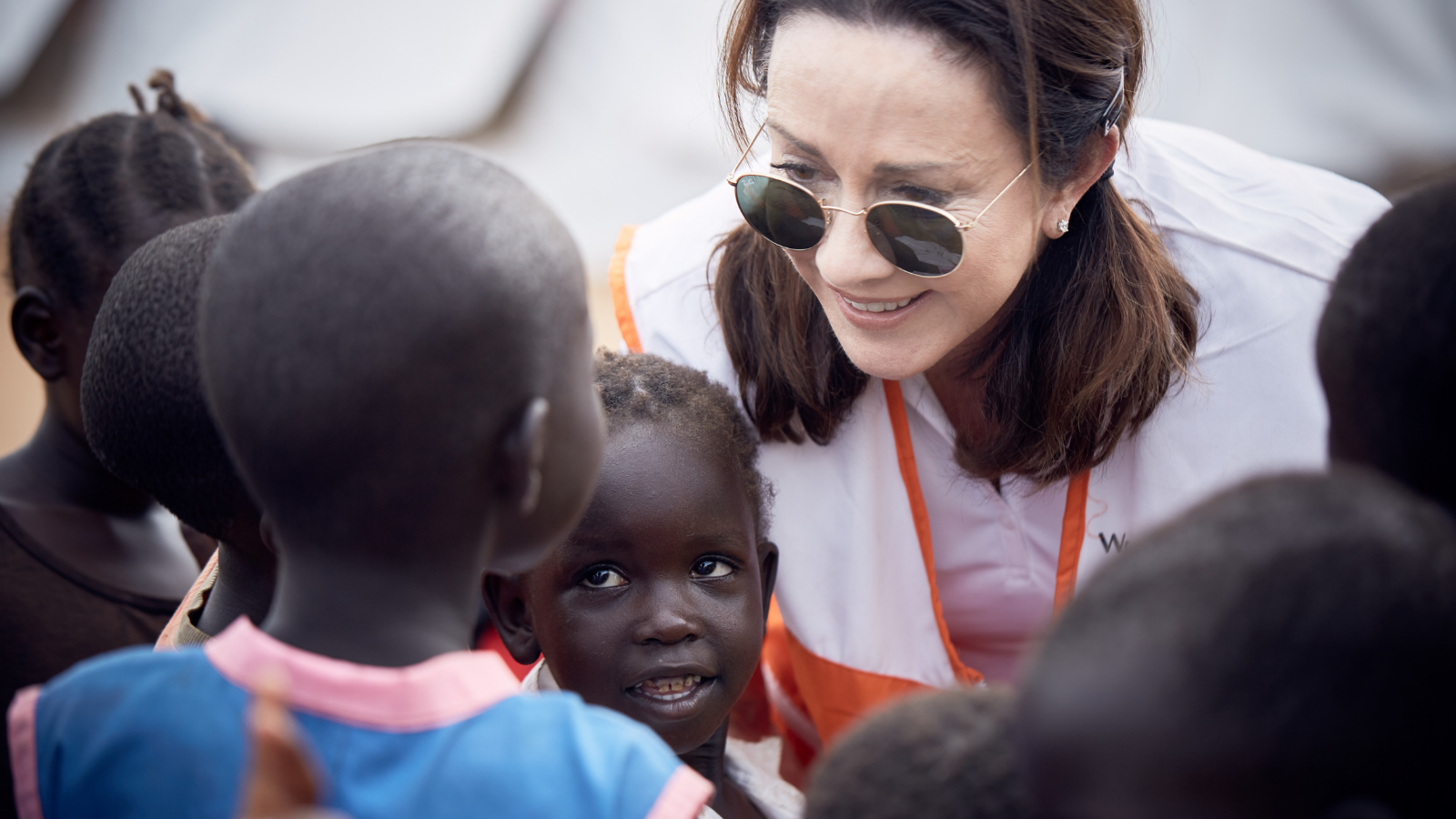 It’s always refreshing to hear of a celebrity stepping up and doing their part. This past spring, actress Patricia Heaton, known for her roles on the television shows “Everybody Loves Raymond” and “The Middle,” visited Uganda with a humanitarian group to help South Sudanese refugees, who fled their homes to avoid starvation, violence, and poverty. Heaton visited the nation to deliver food, share prayers, and instill a sense of hope in the community.

An outspoken Christian, she pleaded with her fans and followers to send their support to the refugees in the form of prayers. More than 700 prayers poured in from fans all over the country, and Heaton shared these words of hope with the refugees, showing them that there are people who care about their plight. 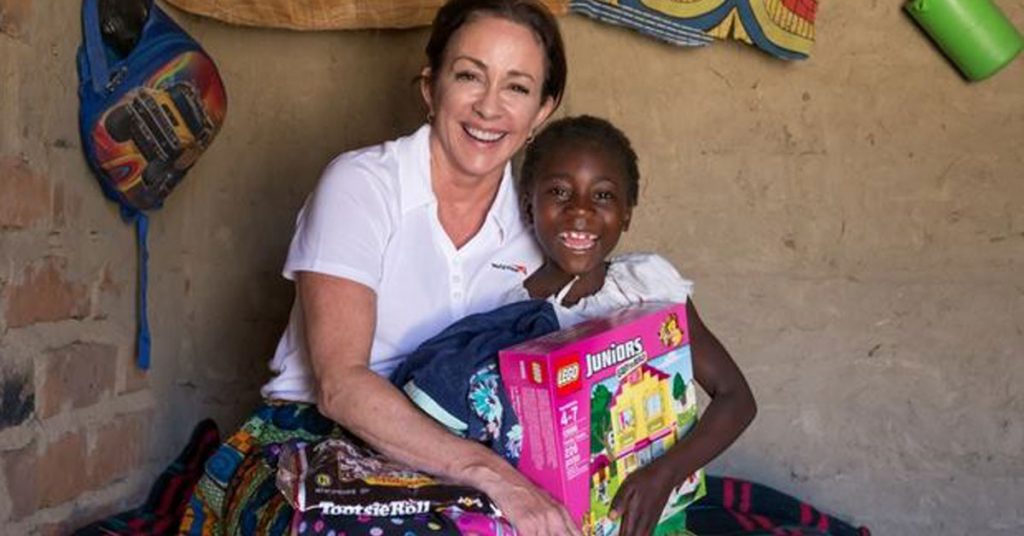 While people such as Heaton are doing their part to help the war-torn region, there is still much work to be done for the people of South Sudan. Hopefully, more celebrities and prominent figureheads will follow Heaton’s example and help fight against the atrocities occurring all over the world.

You can join heroes such as Heaton and others in the fight against poverty, disease, and injustice in by contributing to the Sudan Relief Fund, a nonprofit that has been serving the region since 1998. When you make a tax-deductible donation, you can rest assured that your money is going toward making life better for hundreds of thousands of men, women, and children in the war-torn country. You can also help by becoming a South Sudan Angel, and commit to donating monthly, providing the people of South Sudan with reliable and consistent support well into the future. 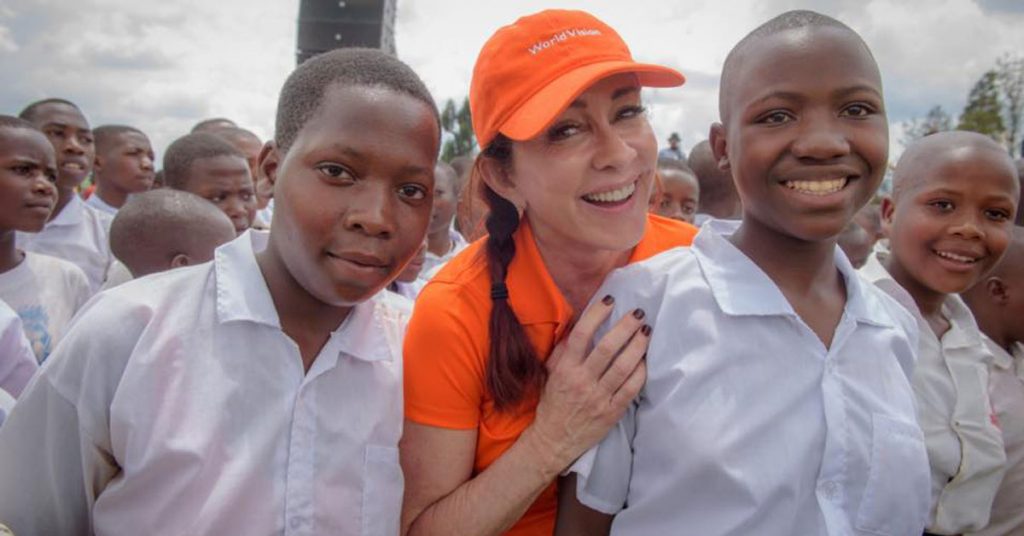