I want to share a story with you about an exceptional young woman I have had the privilege of getting to know: Grace Umerani.

Grace reached out to us to thank our organization for our work in South Sudan.

We (and our community of donors) completely changed the trajectory of this young girl’s life for the better. Grace is a champion of her circumstances, and her story encapsulates the purpose of our work.

Grace was born in the town of Nzara. When she was very young, her parents died from disease (her mother from malaria, and her father from a mysterious illness), and she was taken to the extremely remote St. Bakhita Orphanage in Tombura at the age of 5. This was before we were providing support for the orphanage, so it was in very poor condition. Thanks to our efforts and funding, the orphanage has seen major renovations to support its children. 20 years ago, however, Grace and countless others were forced to live in unhealthy and dangerous conditions, including regular raids from rebels who would loot the village and kidnap children. 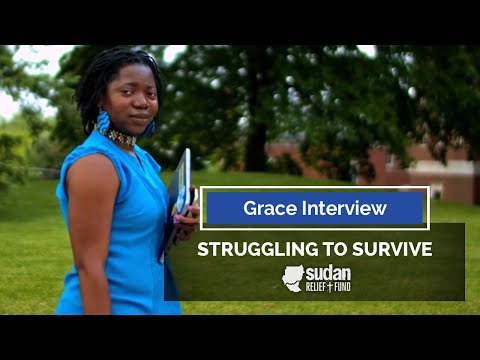 While there, she, like hundreds of other children, had very little in the way of food, clean water, and other basic needs. She spent many of her days walking more than 2 hours to get clean water. Children as young as 10 years old were responsible for managing the community’s farms, digging holes and tilling fields, in order to raise food to satisfy their basic nutritional needs.

Despite these incredible hardships and trauma, Grace talks of opportunity with such conviction and expresses such gratitude. She speaks so lovingly of the people who have influenced her life, such as Sister Bianca, head of the orphanage, who welcomed her to what would become the home of her youth, and who also saved her life.

Grace remembers one particularly horrifying moment during her childhood when Ugandan rebels had invaded her village with the intention of kidnapping orphans and forcing them to become child soldiers. Sister Bianca and her fellow caretakers acted quickly to hide the children of the orphanage.

For hours, Grace hid in the brush with no food, no water, and no hope, and she recalled hearing nonstop gunfire and screams all around. More than once, soldiers walked within feet of their hiding place, but they were fortunate to not be discovered. Were it not for the selfless acts of Sister Bianca, Grace most likely would’ve been dragged away by the rebels.

Sister Bianca was a rock for Grace and her fellow orphans, always encouraging them and searching for resources to send them to school so that they can grow up with rich, fulfilling lives. Grace recalls a conversation where she asked Sister Bianca how people were born to be doctors. Sister explained that everyone had the potential within them, they just needed to study and work hard. That was a turning point for Grace. It was then that she knew she wanted to work in healthcare and would commit herself to work hard to do so.

As a young girl, Grace received her primary education at St Mary’s and high school education at Abangite Science and Technology High School, which our donors have also been supporting for years. In addition to funding the school’s basic needs, we funded the build of more classrooms and provided scholarship programs for orphans and a meal program to ensure the students’ well-being. 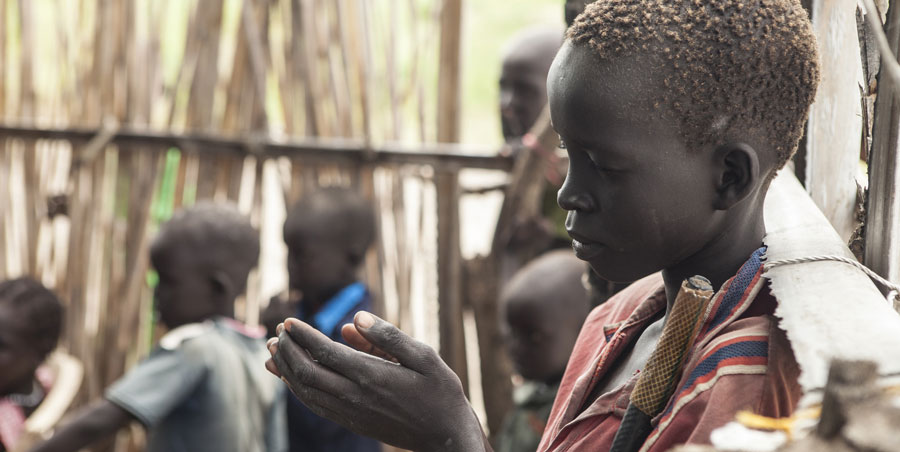 Grace spent her senior year of high school tutoring her classmates in addition to completing her own studies, sometimes getting only 1 or 2 hours of sleep a night. At the end of the year, due to her efforts, Grace’s entire class passed the national math exam, with Grace achieving the highest score in the country.

Due to her hard work, Grace obtained a scholarship to study in the United States. During her first semester, she took a Public Health 101 class, which opened her eyes to the realities of community healthcare. Growing up, she saw firsthand what malaria and typhoid had done to her community. Even though both diseases are treatable, medicine is rarely accessible in South Sudan. Grace realized that working in public health meant she could educate people on the importance of sickness prevention, which could ultimately save more lives and make a larger impact on society than becoming a doctor.

She is now preparing for her fourth year at Rochester University in New York Once she finishes her bachelor’s degree, Grace hopes to go to graduate school, and eventually obtain her PhD in public health. 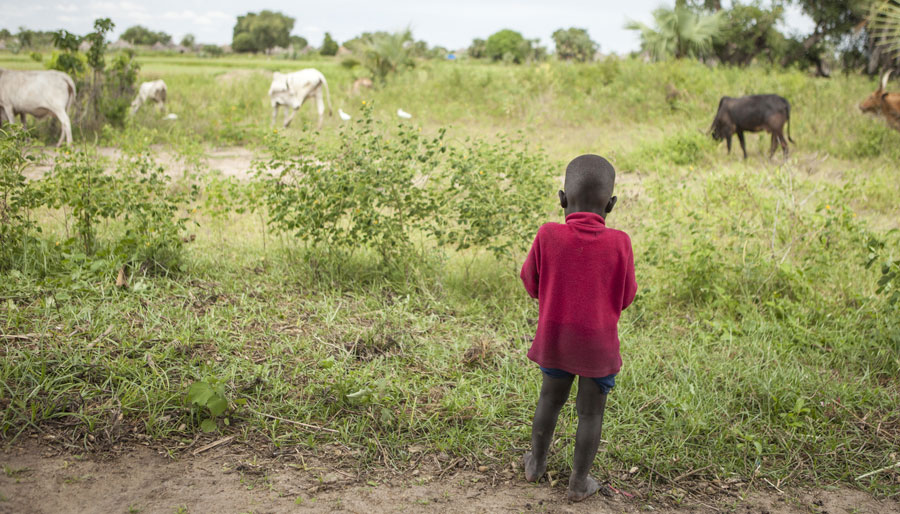 Grace believes that God’s will and Sudan Relief Fund are the reasons she’s alive today. Without the help of our donors, there was little hope that she would ever have survived her desperate circumstances, let alone had the chance to study in the US. The sad truth is that many orphans face a much different reality, with many dying from sickness and malnutrition.

Grace has returned to visit the orphanage twice since she started college, and she has taken time to speak with each child individually as she shared her inspiring story of hope with them. Hoping to inspire them and remind them that everyone is born with potential.

For many years, we, with the support of our donors, have been responsible for funding the schools and programs that have helped Grace on her journey. We remain committed to those programs and we have begun the renovation of St. Bakhita Orphanage where she grew up. This year, despite the complications with Covid-19, we installed solar panels so that the children can have electricity, and we are building an improved well for safe drinking water and an upgraded latrine for better sanitation. We are working on the blueprints for new dormitories where the children can sleep with better commodities and know they are safe.

You too can provide hope to these children by donating today. Your contributions will go to feed children and fund schools to make it possible for other orphans to succeed. Every donation provides hope for children who so desperately need it. 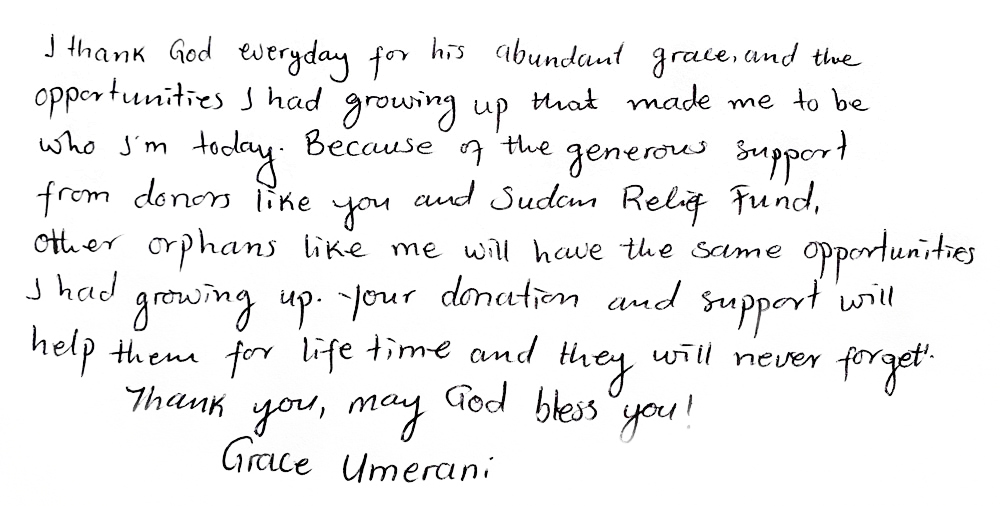 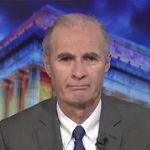